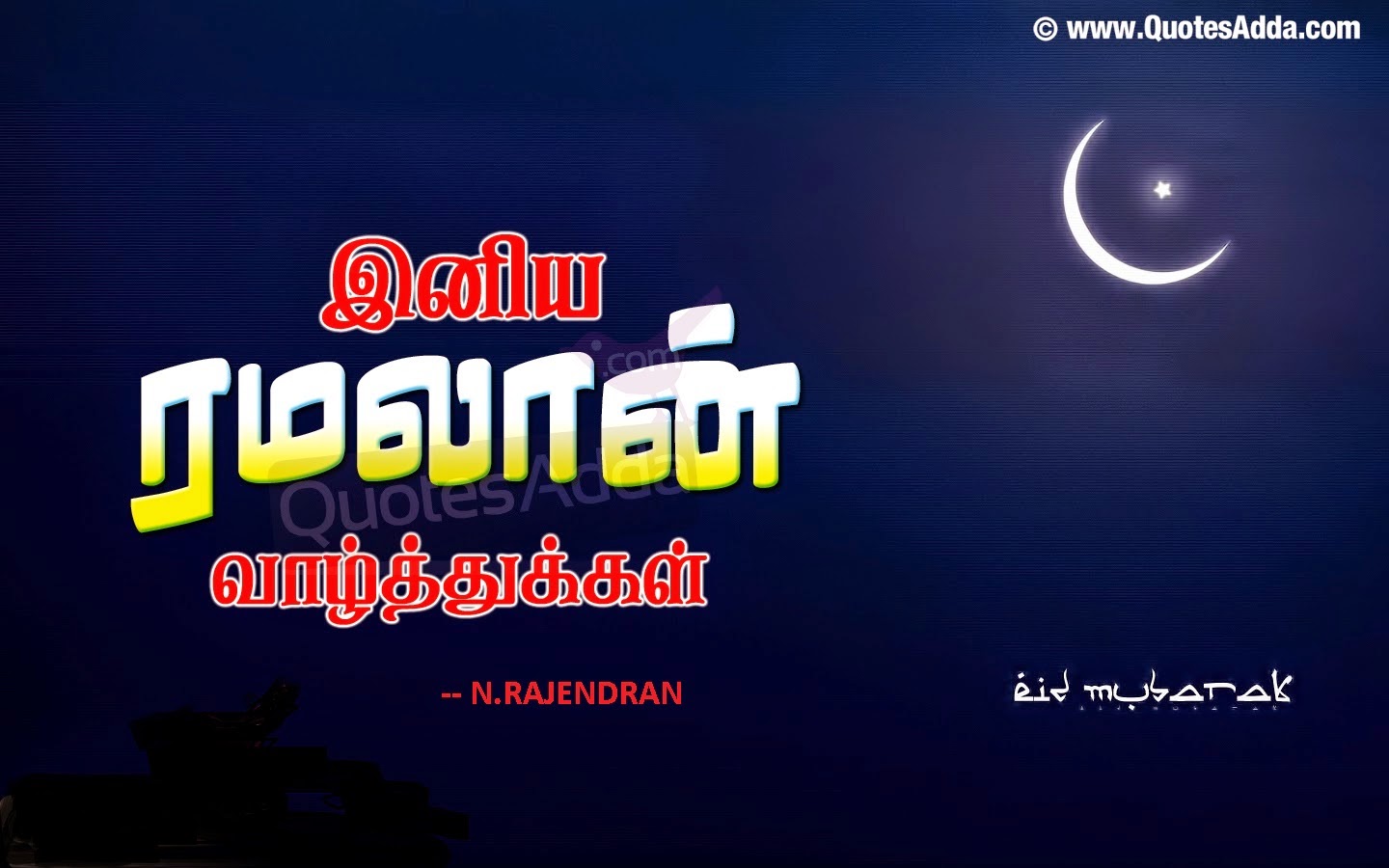 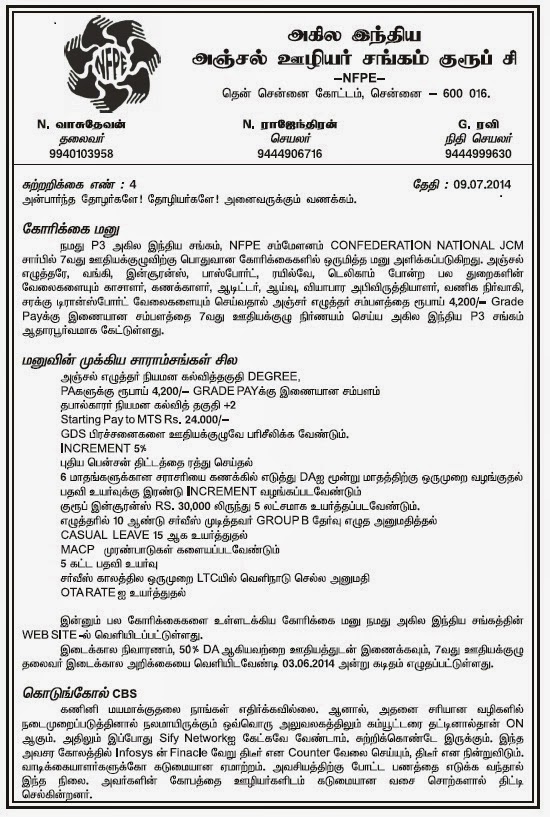 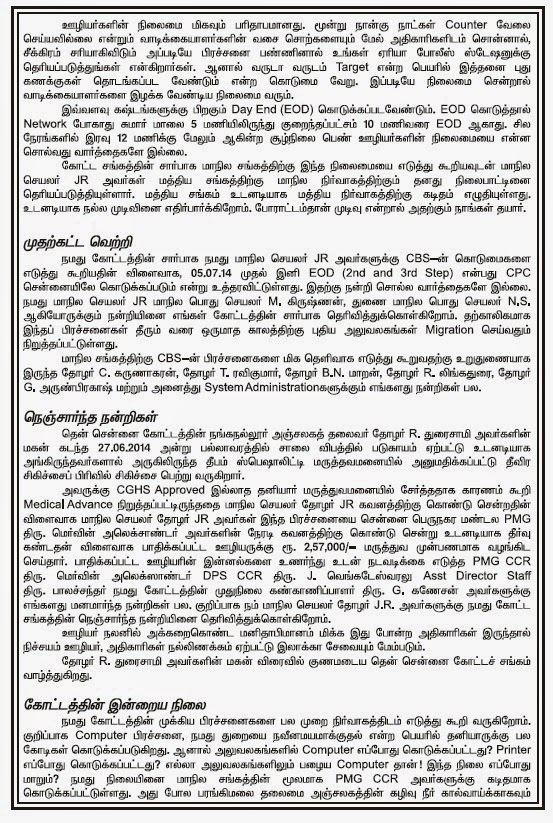 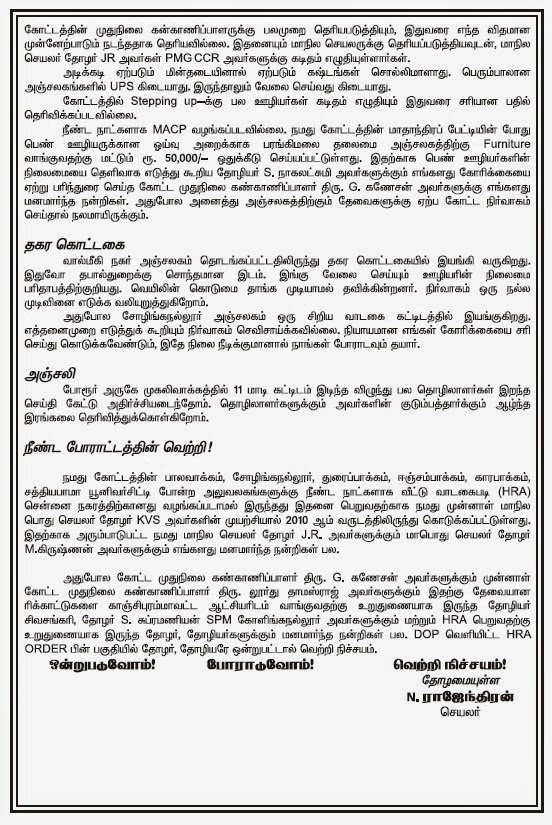 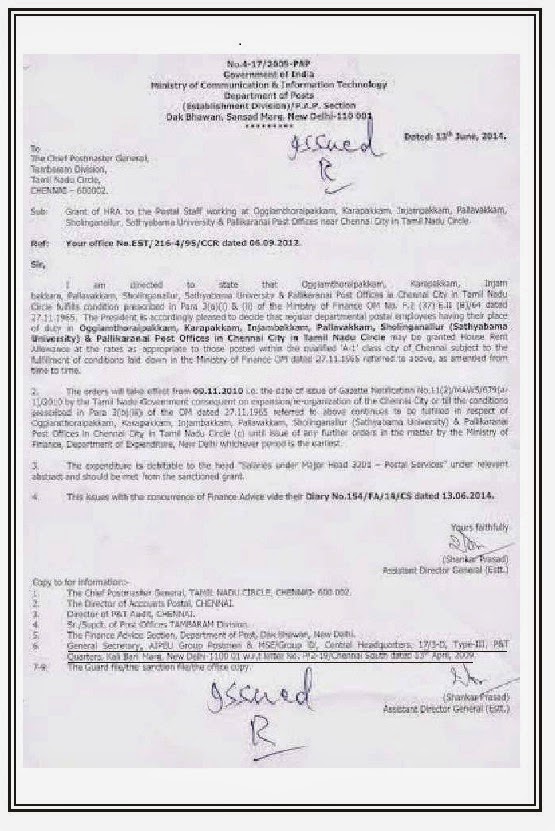 The Dearness Allowance for Central Government employees and pensioners may increase to 107% from July 1, 2014 onwards.

Following the increase in the CPI(I-W) BY 2001 = 100 price index, the twice-every-year Dearness Allowance that is issued to the Central Government employees, the second additional Dearness allowance may possible to  increase to 107% from 01.07.2014 onwards.

Last week, the Labour Bureau released the Consumer Price Index for Industrial Workers Base Year 2001=100 for the month of May 2014. The number now stands at 244, following a 2-point increase from the previous month, reflecting a 0.83% hike in prices. Another reason for the increase in number is the 1.65% consolidated rise in price of food groups.  Rice, Coconut Oil, Fish Fresh, Poultry, Milk, Onion, Vegetables & Fruits, Sugar, Cigarette, Electricity Charges, etc. are responsible for the increase in index. However, this increase was restricted to some extent by Petrol putting downward pressure on the index.

THANKS TO PMG, CCR FOR HIS SWIFT ACTION IN HELPING AN OFFICIAL IN DISTRESS !